Plato is a 3 year old Schnauzer Poodle mix looking for someone to play catch with in Hamilton, Ontario, Canada. He is being adopted out through Pomeranian and Small Breed Rescue. Plato’s anxiety is not as intense once he gets comfortable with his surroundings. He shares his home with three other dogs: two greyhounds and one chihuahua. His forever home would ideally have at least one other dog for company, especially if his family works outside of the home. If you’re interested in learning more about Plato, 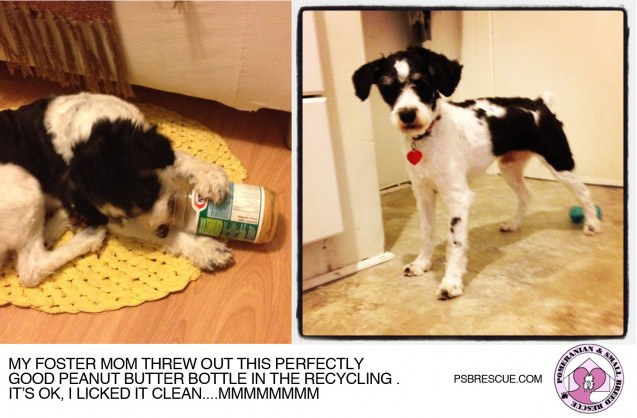